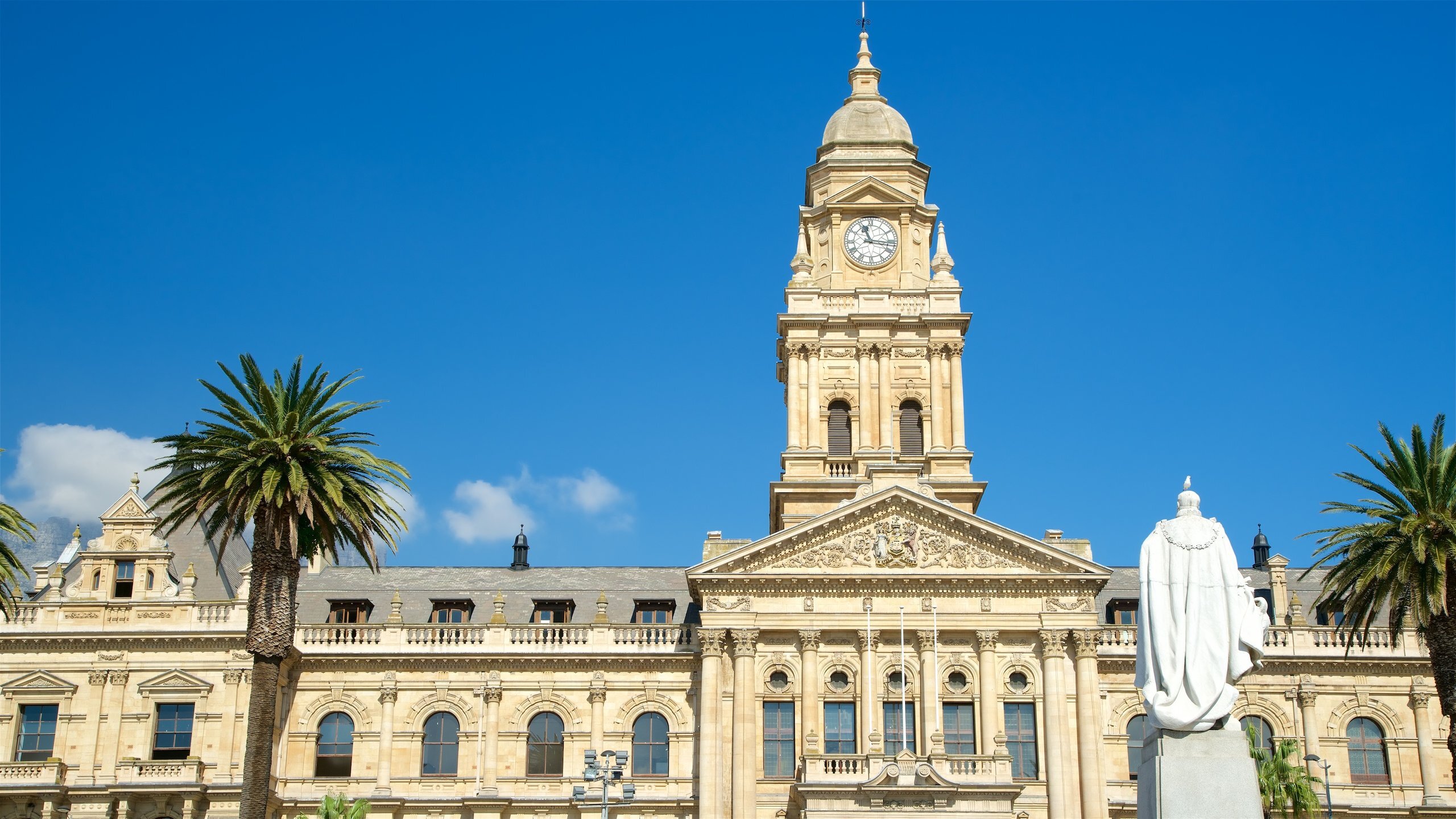 “… The regulations’ encroachment on and limitation of rights guaranteed in the Bill of Rights contained in the Constitution are not justifiable in an open and democratic society based on human dignity, equality and freedom…” stated Judge Norman Davis.


On Tuesday 2 June 2020, the Pretoria High Court through Judge Norman Davis ruled that while declaring the State of Disaster in an attempt to combat the Covid-19 pandemic was rational and that measures were urgently needed to ready the public healthcare system, an overwhelming number of regulations promulgated are unconstitutional.


The Applicants, namely Reyno de Beer (in person) and the Liberty Fighters Network (a voluntary community association), did not challenge the validity of the Disaster Management Act, but rather asserted the regulations gazetted by the Minister of Cooperative Governance and Traditonal Affairs (COGTA) in consequence thereof were irrational, and as such, unlawful and invalid.


The Respondent, the COGTA Minister, Nkosazana Dlamini-Zuma, who is empowered to and responsible for promulgating disaster management regulations, claimed that the regulations thus far are geared towards saving lives. The Minister also claimed that this noble goal should take precedence over people’s right to freedom of movement and to earn a living.


After considering the arguments, Judge Davis stated that Minister Nkosazana Dlamini-Zuma’s declaration of a national state of disaster in terms of section 27(1) of the Disaster Management Act in response to the pandemic was found to be rational and necessary. However, the Court held that the regulations in respect of alert levels 4 and 3 were not "rationally connected to the objective of slowing the rate of infections or limiting the spread thereof". The Court stressed that the regulations were only meant to augment existing disaster measures, and not to replace them entirely.


The Court held that insofar as the ‘lockdown regulations’ do not satisfy the ‘rationality test’, their encroachment on the limitation of rights guaranteed in the bill of rights contained in the Constitution is not justifiable in an open and democratic society based on human dignity, equality and freedom as contemplated in section 36 of the Constitution. The Court highlighted examples of such irrational measures, which included;


The Judge did find that certain regulations were rational and did pass constitutional muster, such as regulations relating to education, the prohibition of evictions, initiation practices, the closure of nightclubs and casinos, and the closure of borders. No pronouncement was made on the controversial ban of tobacco and related products as there is another pending court application on this issue.


The deficiencies in the regulations needed to be addressed by Minister Dlamini-Zuma, reviewed and amended so as not to infringe on constitutional rights more than may be justifiable, and the Court ordered this to be done within 14 days. As such, South Africa remains under Level 3 lockdown for the time being, at least until the expiration of the 14 days in which the Minister has to amend and republish the regulations.